Imagine if every wall in your house could be erected in eight hours like a giant set of lego while being incredibly well insulated. Say hello to Formance SIPs.

From the moment we first set foot on our section we wanted to investigate the idea of prefabricating our house. Why you may ask? The initial driver was trying to be as light on the section as possible in order to maintain its natural beauty. So the idea of building off-site, then plonking it down in a completed state ticked that objective off. However it was clear after talking with our builders that it would be impossible to get fully built structures down our driveway and into position.
They endorsed the idea of prefabrication though; bringing to our attention the substantial time savings it would provide by eliminating delays due to the weather, and as a result, reduce costs considerably. So another two reasons joined the list. Prefabrication would be faster and cheaper. The main question then became if we can’t do it in full sections, how could we do it? That’s when we discovered Method Building Systems and began wondering why you’d build any other way. 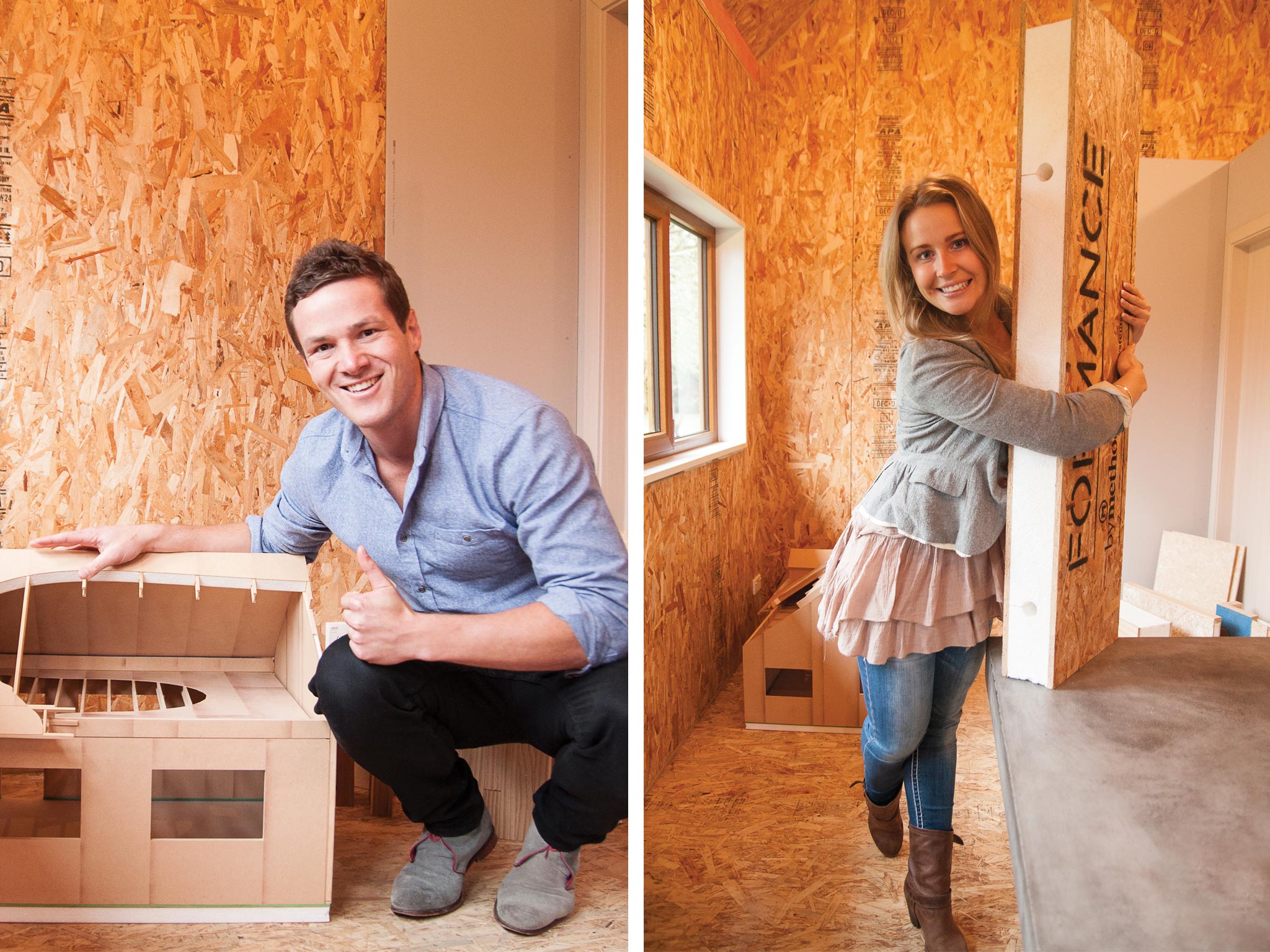 Checking out Formance SIPs at the Method Building Systems studio in Christchurch. 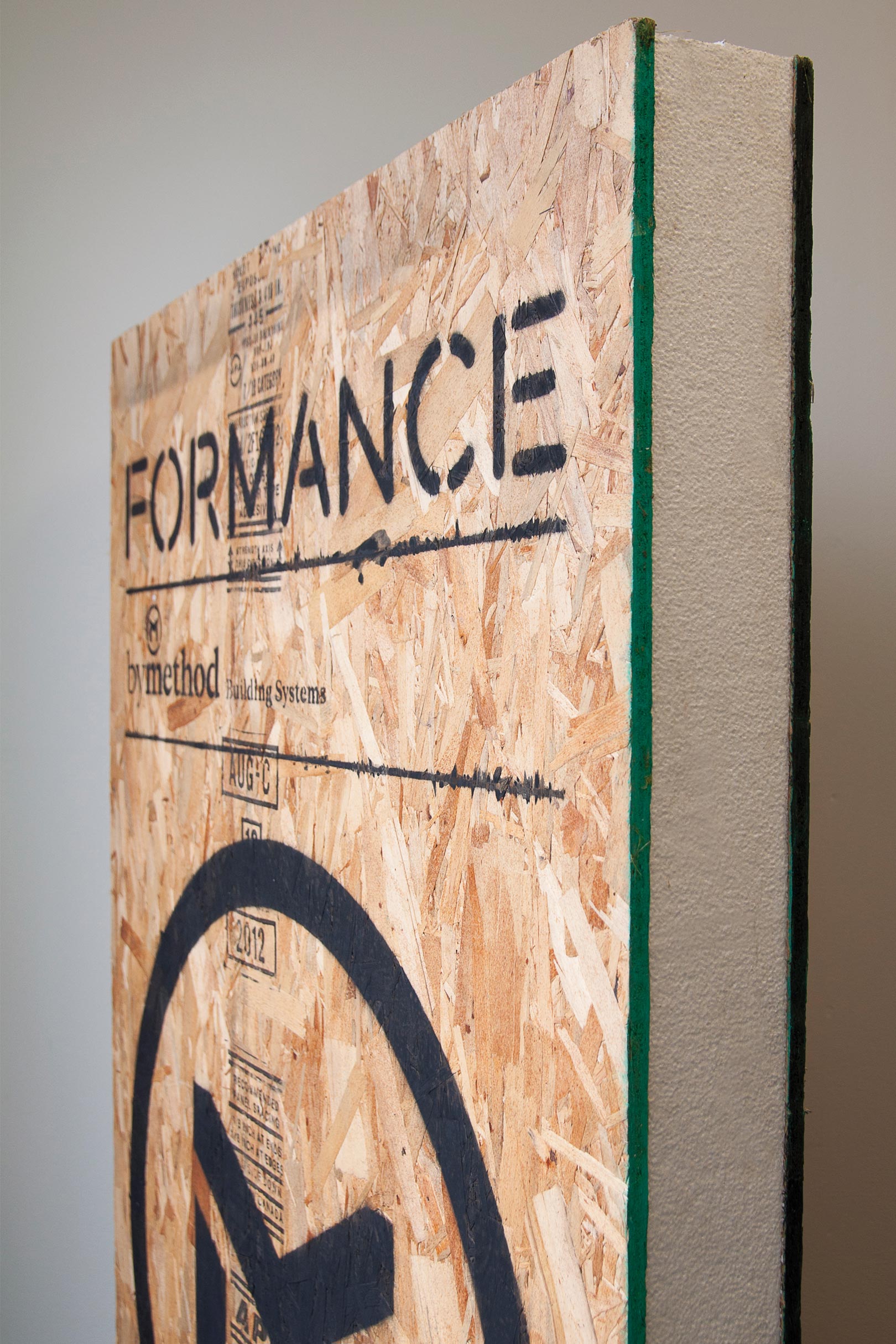 Method Building Systems manufacture Structurally Insulated Panels (SIPs) that are used as walls, roofs and ceilings to construct any house design imaginable. This all happens in a factory where they are precision cut to exact dimensions before being transported to site and erected like a giant set of Lego. In a single day. Yep that’s right, walls up within a day!

Think of SIPs like a giant sandwich. In the middle is an expanded polystyrene core which has strand board structurally laminated to either side of it, creating an incredibly high performing building panel. By connecting a series of these together, they do away with the traditional framing and batt insulation approach.

If you think about it, the traditional way of building is just that. Traditional. Whacking up timber framing has been the way Kiwis have built houses for decades. Sure different products are now used and there’s been the introduction of insulation and other technology to help with the heating, soundproofing and performance of a home. But the construction methodology is virtually the same, riddled with inefficiencies.

The rest of the world already knows first hand the benefits of building with SIPs because they’ve been using them for over 30 years. But it’s a foreign concept in New Zealand, although Method are leading the charge to change that.

And in a small way, so are we. Our house is going to be one of the first in country to be built with SIPs, a fitting status we think for our unique home. But also a no brainer when you look at the superior performance these pre-insulated panels provide.

While building with SIPs may cost up to 5% more than using timber framing, they actually reduce total build costs due to the time saved on site. But the savings don’t stop there; they can reduce energy costs by 50% too.


In a traditionally framed house, gaps are still left around the batts, significantly reducing their effectiveness. Even a 4mm air gap can decrease insulation performance by up to 15% while a 16mm gap will reduce it by a whopping 35%.

Compare this to SIPs which create a perfectly airtight and efficient home that will perform just as well in 50 years as on day one. So not only does that mean our home will be extremely pleasant to live in, we’ll also have cheaper power bills for life.

They’re also incredibly strong and can be used to brace the house. Amongst other things, this means we don’t need steel portal frames in our living area to support the large 6m spans, ensuring perfectly flush walls and a superior design. 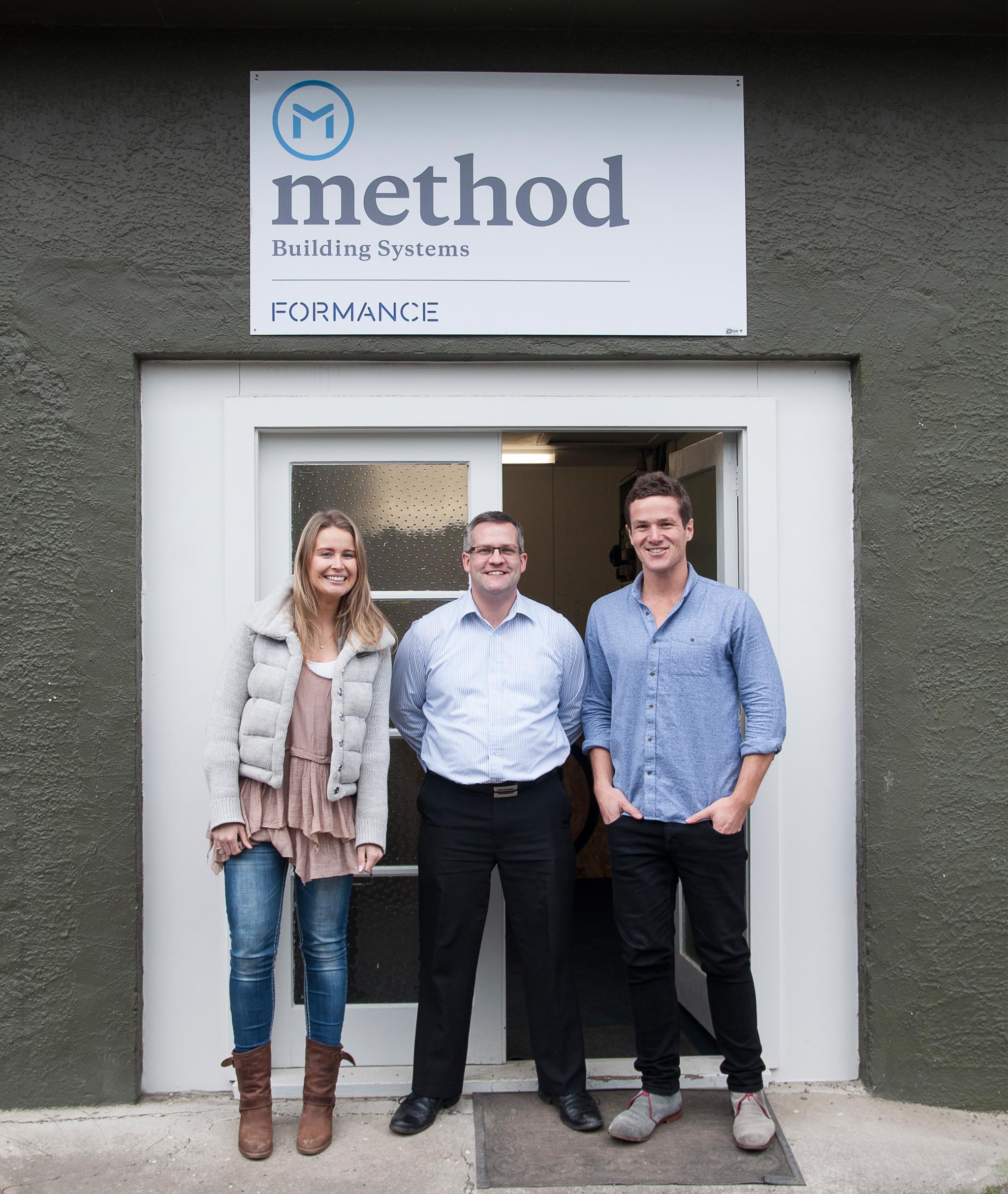 With Method’s General Manager Nick Hubbard at their Christchurch HQ.